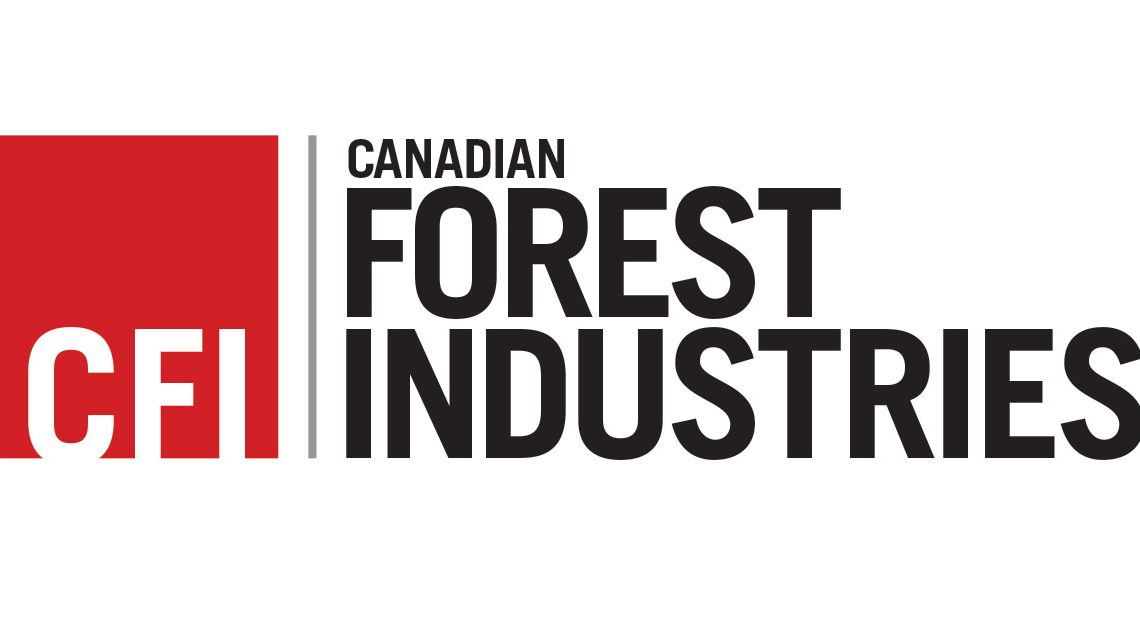 Interfor has posted net earnings of $9.7 million for the third quarter of 2009.

Included in the results for the third quarter was a gain on the sale of Interfor’s former Queensboro site of $19.0 million ($0.40 per share) after-tax.

The gain on the Queensboro property was offset in part by $2.5 million in restructuring costs and other one-time items, including $2.3 million in asset write-downs and $0.2 million in severance costs, all figures in after-tax amounts.

Excluding one-time items, Interfor’s net loss for the third quarter of 2009 was $7.4 million ($0.16 per share), significantly better than the results of the preceding quarter.

EBITDA for the quarter was positive at $3.6 million ($25.3 million if Other Income is included), a $10.9 million improvement over the second quarter and $3.5 million better than the third quarter last year.

“The improvement in our results was attributable to a number of factors including the ramp up of activity at the new Adams Lake sawmill and higher operating rates and lower costs at our U.S. mills,” said Duncan Davies, Interfor’s President and CEO. “The investments we have made over the last few years are beginning to pay off in spite of the challenges we continue to face in the marketplace,” said Davies. “The Adams Lake mill is performing well above expectations and by the end of September had increased its operating schedule to 64 hours per week. And, our U.S. mills are running very well.”

The trends in product pricing were mixed in the quarter. SPF 2X4 gained US$17 or 10% quarter-over-quarter as seasonal buying activity and production curtailments impacted supply/demand balances. By September, however, production of most items began to outpace demand and prices softened. By quarter-end, SPF 2X4 had fallen to US$186 per thousand. Pine industrials continued to perform well in the quarter and demand from China and other offshore markets remained strong.

Cedar on the other hand continues to adjust. Substantial pressure on knotty grades was evident and was only partially offset by stronger prices in the upper and lower grades.

Adding to the challenge was the rising value of the C$, which averaged US$0.912 in the third quarter compared with US$0.855 in the second quarter.

In the quarter, Interfor used $0.5 million in cash for operations after working capital changes; capital spending amounted to $3.3 million, including $0.5 million at Adams Lake. Net debt ended the quarter at $128.6 million or 26% of invested capital versus $162.8 million or 31% at the end of the second quarter.

While economic conditions remain uncertain, some positive signs are beginning to emerge in both the U.S. and offshore, laying a foundation for increased consumption and better market conditions beginning in 2010. In the U.S., the pace of housing sales has improved and the inventory of unsold homes has dropped. And, housing prices have started to recover. Housing starts have also improved, trending steadily upwards since April, albeit at historically depressed levels.

In other markets, the level of activity continues to improve. Opportunities in China, in particular, are expected to continue to grow as efforts are made to promote North American building standards and products in that market.

In spite of the improving trend, there is little reason to believe business conditions will improve in any significant way through the balance of 2009 and currency rates are expected to remain volatile.

As a result, Interfor will continue to balance its operating schedule against sales activity, with a clear priority on managing for cash and realizing on the benefits of recent strategic activities and investments. In that regard, the Company’s Grand Forks sawmill, which was acquired in April 2008, resumed operations on October 19th after being curtailed since January. Significant changes in the mill’s cost structure have been achieved which should allow it to generate a positive economic contribution in the current market environment. The Castlegar sawmill, which was acquired at the same time as the Grand Forks mill, will remain curtailed. All discretionary capital spending will remain curtailed as well.

At September 30, the Company had unused credit available in excess of $100 million under its various syndicated credit facilities which it considers sufficient to meet is foreseeable requirements.